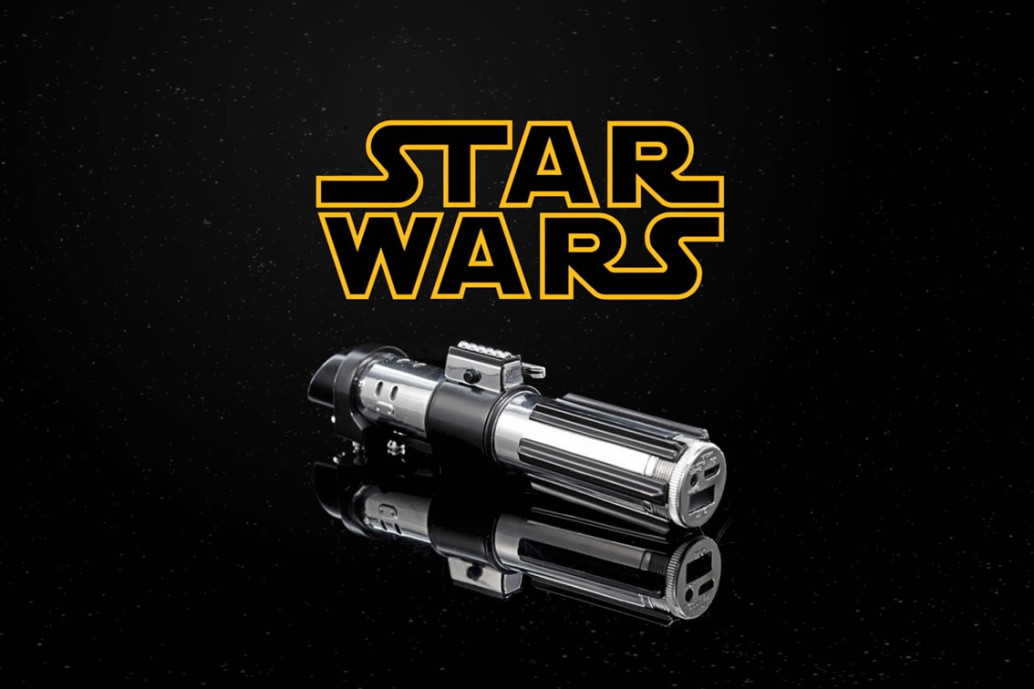 I was sucked in straightaway. A lightsaber. That charges your phone. I originally saw it listed under the Samsung S5 accessories and was immediately disappointed. Though, I was pleasantly surprised that it was device agnostic, with it just being a USB charger.

Upon receiving the device, it was smaller than I thought it would be, measuring at only 16.5cm in length, I had assumed it would be bigger, but upon further thought, you don’t really want a full size lightsaber on a day to day basis.

The lightsaber doesn’t feel as sturdy as it looks in the pictures, it feels cheap. The light that it emits from the end of it is very week, if you look directly into the light you can see it, but it’s faint when you point it an A4 sheet of paper 10cm away. Again, it’s a balance between aesthetics and practicality. You don’t really want a light that drains the charger. 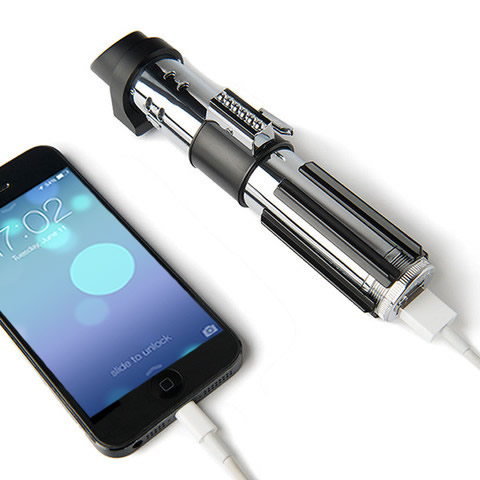 In terms of the actual charging, it has a 2800mAh battery. I found the charging of an iPhone 5S and Samsung Galaxy S3 to be satisfactory, a phone on 10% will get charged back up to 75%. However, if you charged the lightsaber and then used it a week later, it would only charge the phone from 10% to around 55%. It would seem that the lightsaber won’t hold it’s charge. Not a major issue, just something to keep in mind if it’s been sitting in your draw for a couple of months.

I got sucked in. A Star Wars lightsaber charger. The gimmick wore off almost instantly upon receiving the device but luckily the core functionality, charging a phone, works as expected.

It’s a conversation starter with friends and it looks great from a distance, but up close, it just looks cheap and once you have it in your hands it feels flimsy. Still, it’s a lightsaber!

Sleek and space-age come to mind when I looked at the Native Union Curve wireless Bluetooth phone designed by David Turpin. Its sound clarity is superior and the phone is a nostalgic through-back to the days of when you had a home phone.