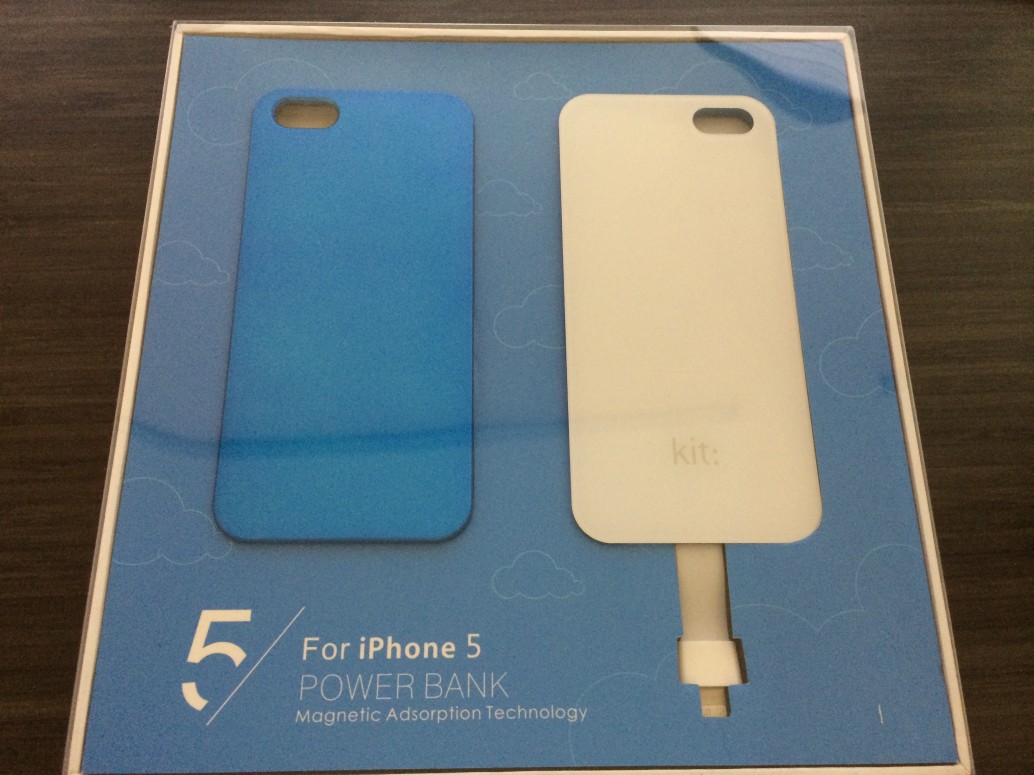 A portable phone charger. I always thought the idea was a little silly. Then I’d have a really long day and it would get to 8-9pm and my phone would flash it’s Apple logo and go into a comma.

This has happened one too many times, so I bit the bullet and got a battery pack for my iPhone. I decided to go with the Kit: Magnetic Battery Case. I chose blue but there are a couple of other colours to choose from. 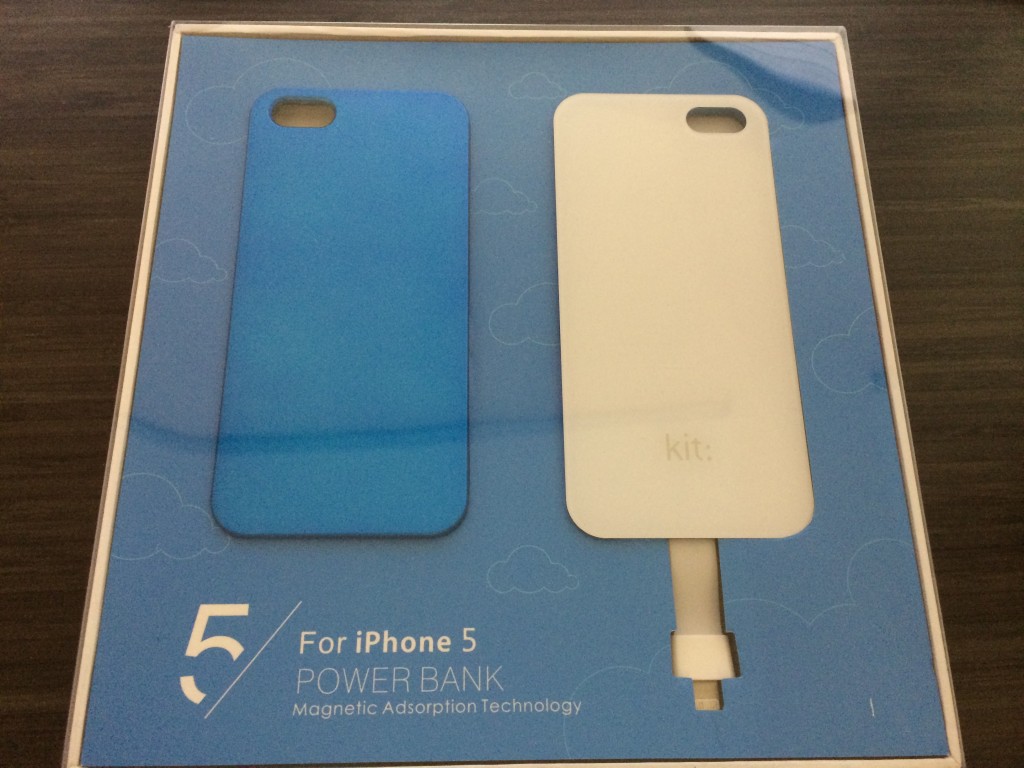 Kit Magnetic Battery Case. The case is on the left with the battery pack on the right.

The case that comes with the kit is fine, it’s nothing too flash but it does the job. The case is solid, doesn’t bend and leaves plenty of room to access the ports at the bottom of the phone. My only gripe with it is that it doesn’t have a lip on the front which is something I’m adamant any case I use for my iPhone must have (Review: iPhone 5s UAG Protective Case). I’m not sure, but I’d assume a number of iPhone 5s metal cases might be compatible though they would need to be tested.

The battery pack itself is surprisingly light, I would say it maybe weighs one third of an iPhone 5s. Connecting the battery pack to phone is all too easy, you just place it on the back of the case and it just snaps together as expected. The battery pack holds on very securely, I thought it might be prone to slide or move around (due to the smooth surfaces) but it holds on nice and tight while at the same time not requiring an excessive amount of force to remove – a happy medium.

The battery pack has a set of light indicators on the back which tell you how much power is left in the pack (similar concept to the button on the side of Macbook Pros). 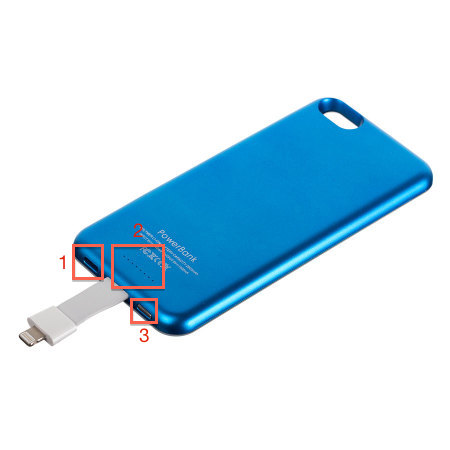 On my first test, I charged the battery pack to full charge and then waited two hours. My phone was sitting on 23%, when I plugged it into the pack. It charged the phone back up to 100% with around 15% left in the pack. During this time I was using it for general web browsing. It took around an hour to get to full charge which I thought was rather reasonable.

On a second test, my phone was completely out of battery, plugging the charger in had my phone back up to 5% in around 4 minutes and I was able to use my phone again. It charged it up to 72% before the pack ran out of battery.

I think the biggest issue for me with this setup is that I don’t use the case as my primary case, so I needed to switch cases. Most times when you run out of battery on your phone, you’re out and so I needed to pack the case plus the battery pack.

While whipping this out of my bag and switching cases out at a pub gets you a few weird looks, as soon as people see that you’re recharging your phone without having to plug it in to a power outlet, they quickly realise it’s quite a nifty accessory.

One thing to note is that the battery pack does slightly obscure the back facing camera. Not much, it kind of looks like you’ve got an Instagram filter that

Once you have this setup, it becomes too convenient and you won’t want to go back to plugging your phone into a power point or laptop when you still have much of your day left. It allows you to continue being mobile and I think that’s the best thing about this product.