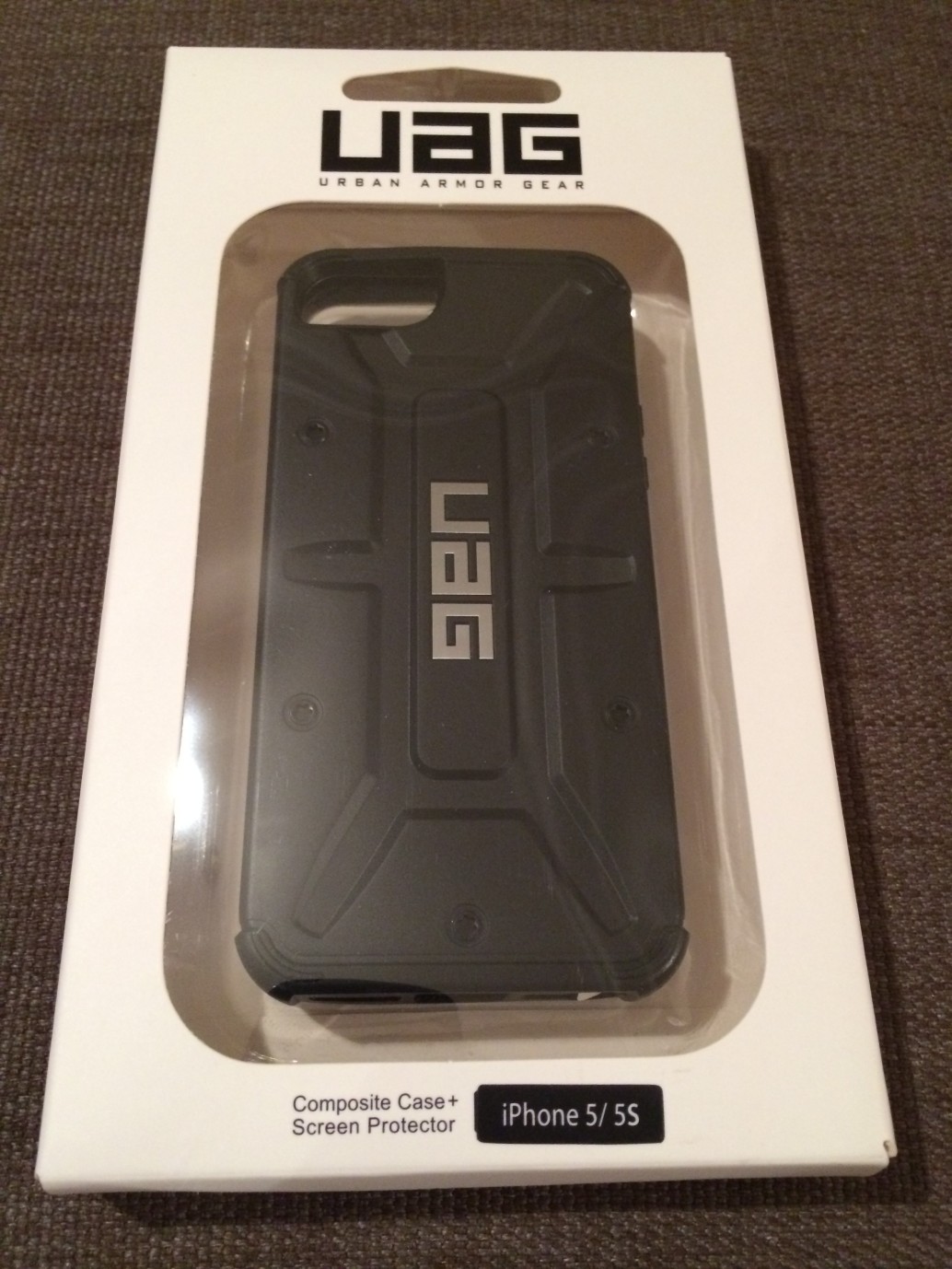 With the launch of the new iPhone 5s, I decided to upgrade from my iPhone 4. The next task is always invariably the case. I have a couple of requirements when it comes to selecting the right phone case:

I did look at a couple of cases including the Stanley Dozer and Stanley Foreman however the Dozer seemed rather bulky and the Foremen seemed a bit too “tradie” for a web developer :)

I ended up heading towards (as the blog title implies) the Urban Armor Gear (UAG) protective case. 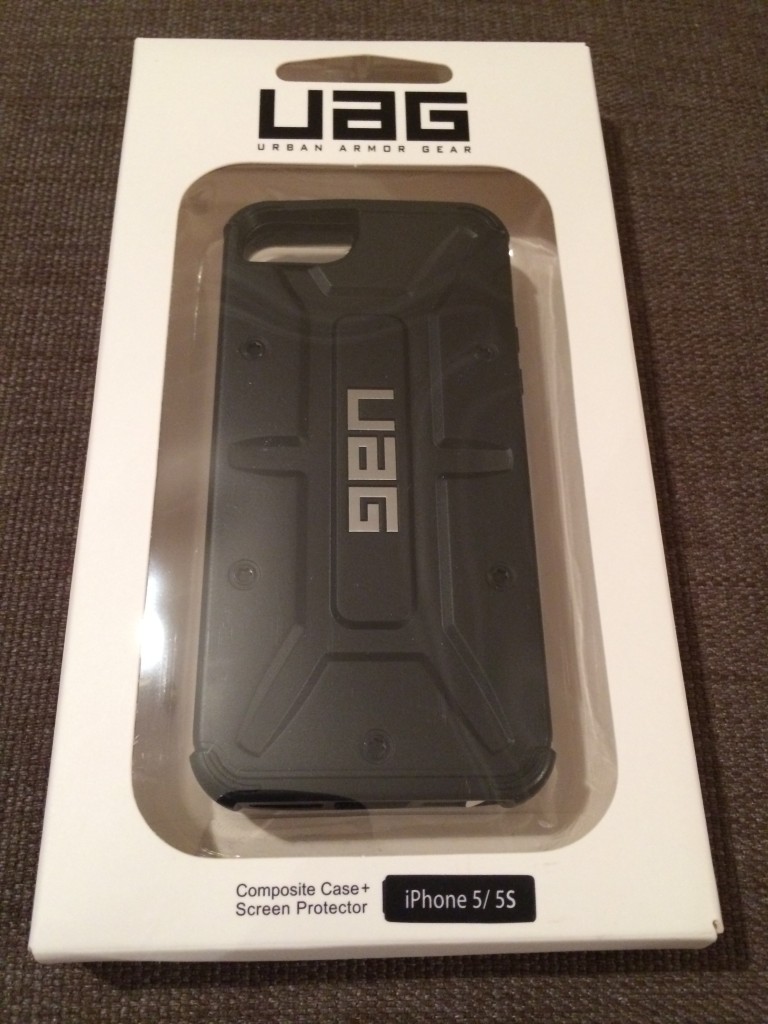 With a screen protector included, the case itself feels pretty solid out of the box which is nice. The four corners of the phone have an extra ‘padding’ or layer of plastic to give it extra protection. It also fits large headphone jacks which is a win! 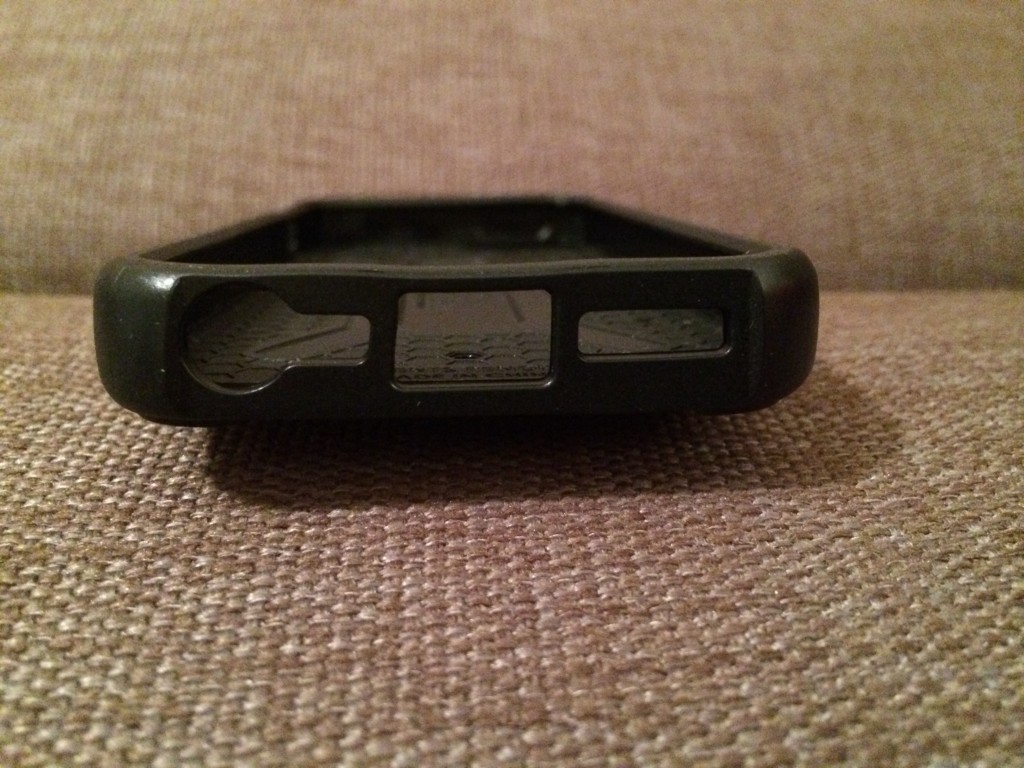 If you’re looking for a case that is slim, this is not the case for you. This is a bulky case. It’s not designed for show or pretty colours, it’s primary purpose is to take the brunt of impact when dropped and/or natural wear-and-tear. Although it’s industrial look is appealing.

After using it for a week straight I’ve had no problems at all. I’ve dropped it a couple of times and left it out in the sun for most of the day with no damage to the case at all. The contours in the case also make for great distractions in long boring meetings as I’ve found out as well!

My girlfriend also pointed out that the UAG on the back of phone looks like VAG. So that’s probably the only downside.