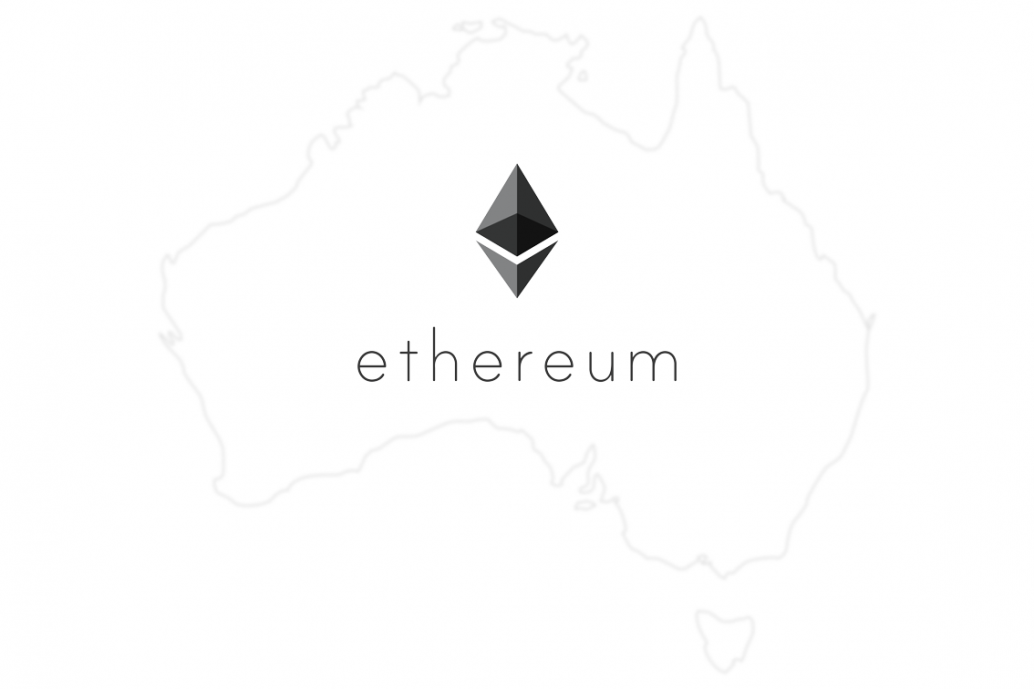 August 2017 I started seriously investigating Ethereum and to a lesser extent, Bitcoin.

I had previously mined (and subsequently lost) around 0.8 Bitcoin back in early 2010-2012. Back then it was perceived as web currency, people purchasing services and products (for the few merchants that supported it), with such famous examples as the man who purchased a pizza with Bitcoin now worth millions of dollars.

Today, Bitcoin isn’t something you would (or at least) I would be willing to trade for a product or service. Its value is not easily determined for a consistent amount of time. What might be purchased for 0.004 Bitcoin today might only cost 0.00001 in a months time when pegged to USD or equivalent stable (relative to crypto) currency.

I see crypto as a stocks/shares trading medium. Investing in high-risk, high-reward trading. It’s not for the faint-hearted. I’ve been somewhat (and still) hesitant in going ‘all in’ with crypto as I am still watching the market to learn how it behaves. Having got caught up in the euphoria of new coins releasing to exchanges and the potential to buy coins when they’re down, hoping that they rise and not always having success, I am now a little more controlled.

I’ve decided to pick Ethereum as my base crypto stock to trade against other more volatile alt-coins. It holds it’s value reasonably well without getting caught up in the massive pump and dumps of alt-coins while still having the advantage of not being as well known / inflated as Bitcoin, which is now well and truly mainstream.

Trading exchanges – converting your money from AUD to Crypto

To get your Australian dollars into crypto, there are two exchanges I’ve utilised. CoinSpot and Coinbase. Each have their own benefits that I’ll outline below. There are other exchanges that support AUD including BTC Markets and CoinJar.

Before you start with either of these platforms (or any other marketplace) you’ll need to go through a verification process that can take between 6 – 12 hours (back when I did it in August 2017).

The fact that it supports POLi Payments is a big winner. No need to wait for bank deposits that take days to clear. CoinSpot banks on convenience in the fact that you can trade in over 50 coins in one place making it one of the few Australian-based crypto marketplaces that you can do so. The price you pay for this is a slightly higher coin cost compared to many other markets. The fees for buying coins from CoinSpot:

The fee for buying and selling coins for AUD is between 2% to 3% depending on the coin, the exact rate is listed on the buy and sell page for each coin. When trading between coins the fee is 1%.

While CoinSpot doesn’t have a mobile app, its mobile responsive website works perfectly fine and I’ve had no problems trading in the past. Not a dealbreaker in my books so long as the website works!

Coinbase is a US-based marketplace that currently only supports buying Bitcoin, Ethereum and Litecoin. In Australia, you can only buy and as of December 2017 unable to sell. Currently, only Credit / Debit Card buys are supported in Australia.

Fees for using Coinbase are:

(a) Minimum fee — a flat fee that applies to conversion transactions under $200, and which is disclosed before you execute the transaction.

(b) Percentage fee — a variable fee determined by region and payment type, calculated as follows:

All debit / credit card transactions are processed in London, UK. As a result, ensure that you make your purchase on a card that doesn’t attract international transaction fees, otherwise you might be stung with an additional 3-5% of the total cost depending on who you’re with.

If you’re looking to buy, Coinbase has an accompanying mobile app which is useful for setting alerts when coins hit certain markers.

Coinbase doesn’t support limit / pegged orders, but it’s subsidiary,  GDAX does which allows you to complete more complicated trades. However at this time, it only works between cryptocurrencies in Australia, there’s no support for fiat AUD.

So which to choose?

The cost for Bitcoin and Ethereum appears to be reasonably disparate between CoinSpot and CoinBase at times. When writing this post there was a roughly 8% difference in price which is rather significant.

After the all the fees calculated in the prices you can still see that Coinbase provides a better bang for your buck if you’re looking to get into Ethereum, Bitcoin or Litecoin. Once you’ve purchased your coins, you’re free to move them into the wallet of your choosing *avoids rabbit hole* and/or to a marketplace with a number of Altcoins.

Coinspot allows for you to do set buys and sells, but only on Bitcoin, Ethereum and Dogecoin, which is useful if you’re looking to buy BTC / ETH against AUD in a major slump (even with the extra costs) but doesn’t have markets for any other coins.

I won’t go into great detail in this post regarding ongoing trading of altcoins, sufficed to say, I recommend trading in a platform outside of CoinSpot at this stage as the lack of support of market support (set buys and sells) is rather frustrating.

Hopefully, this gives you a bit of a start on how to get started in crypto!

A guide and background to buying and holding NEO (AntShares) and the distribution of GAS (NeoGAS) on the Binance exchange.

A tutorial on how to migrate Bitly shortlinks into a YOURLS installation with a simple PHP script.