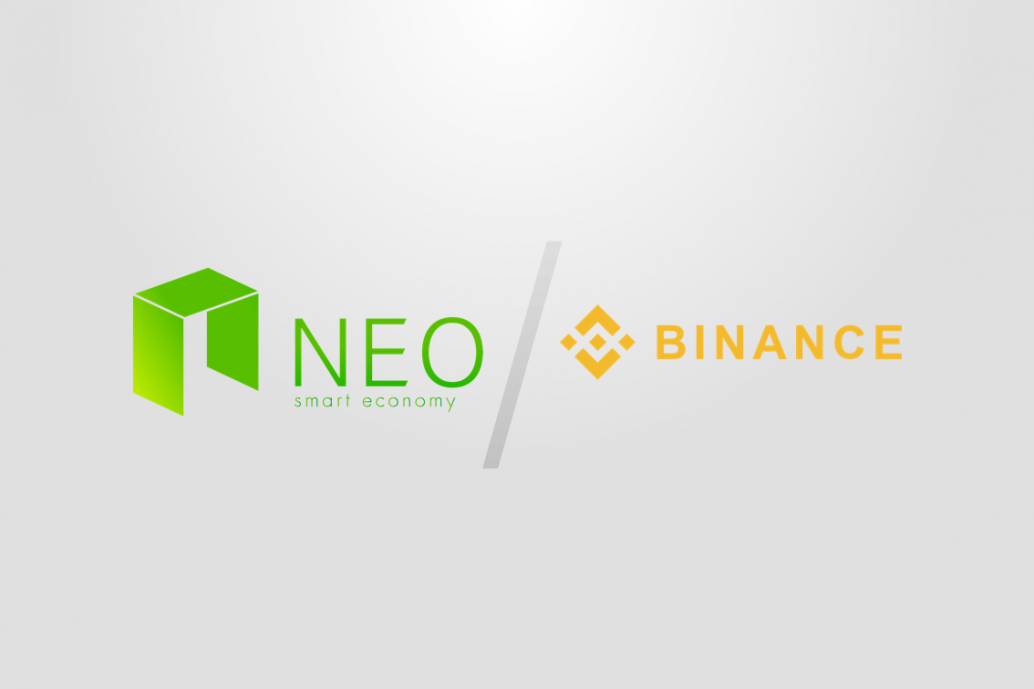 Having previously discussed options on how to get AUD into cryptocurrency, this post will cover the buying and holding NEO.

NEO has been around since 2014 and was created in China. With an open-source code base since 2015, it has a fixed supply of coins/shares of 100 million. NEO (AntShares) can not be divided, hence the smallest unit of NEO is 1. However, most exchanges allow you to buy fractions of NEO. The purpose of NEO is to enable the creation digital assets and smart contracts. While not the first (or the last) company with this concept, they have made a significant amount of progress, a strong and vocal community and are meeting their roadmap milestones.

One of the major benefits of NEO is the staking component, meaning you can purchase NEO and earn GAS (NeoGAS) tokens as a reward for holding your NEO shares. This GAS is used to fuel the platform and pay for computation or deployment of smart contracts.

While staking isn’t unique to NEO (Reddcoin, DASH, PIVX just to name a few) — the value of the NEO share, along with the returns on GAS make it an attractive option.

There is a multitude of exchanges that support NEO either in fiat pairs or BTC/ETH.  I’ve previously purchased NEO from BitTrex, but their support for the NEO wallet, in general, isn’t great with issues around withdrawing money and the wallet being down altogether while they resolve issues with version 2.6 of NEO.

To get the benefit of staking I’d recommend Binance as it provides some great pluses that many other marketplaces lack:

The experience in Binance is great and at the time of writing, has one of the highest 24-hour overall trading volumes of cryptocurrencies.

One of the big pluses for Binance is the no-fee withdrawal of NEO. This is because it cannot be divided into a unit smaller than 1. Generally, exchanges that take a withdrawal fee, take it as a percentage, which would not work for the majority of NEO transactions. 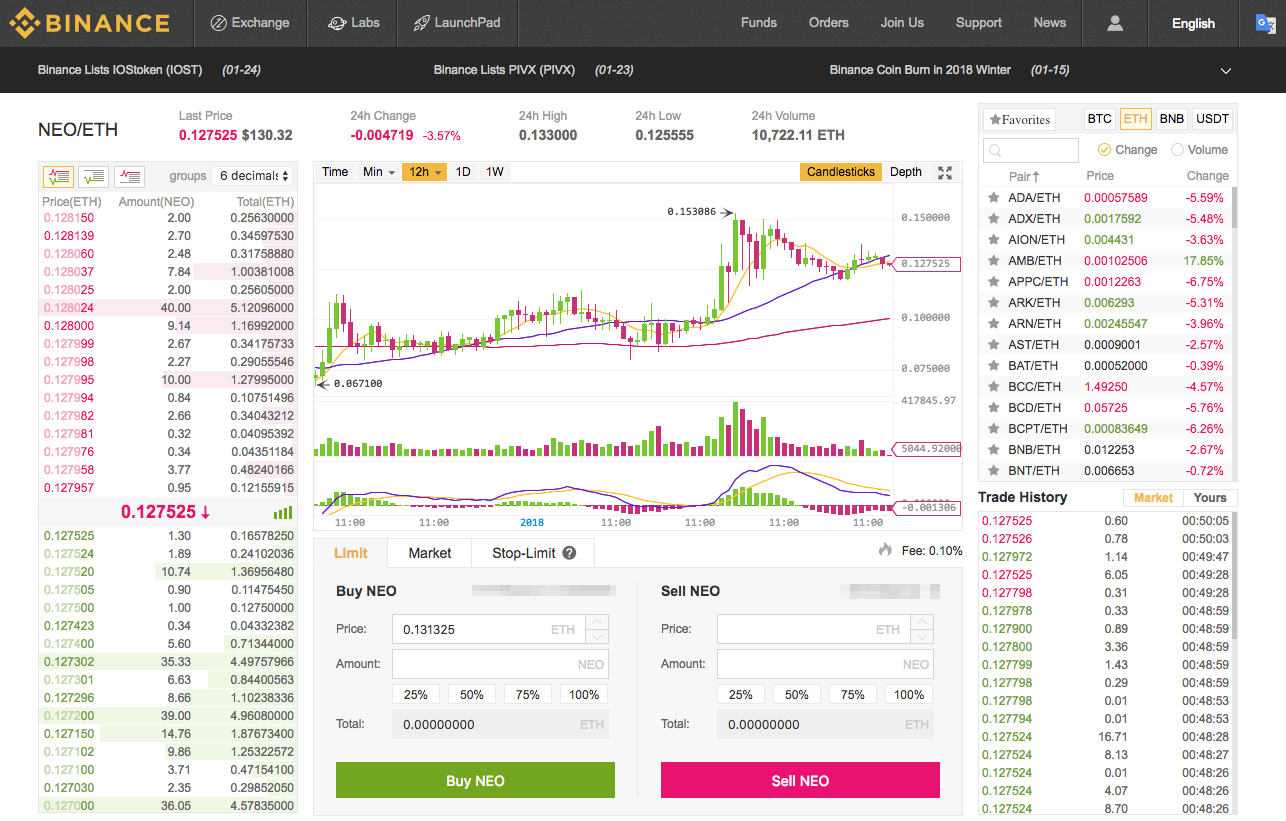 In 2017, I was doing a fair amount of trading in NEO. After a bit of study on the recent NEO trends on BitTrex, I was bought when it was down – say a least 10% on the previous 24 hours, then selling when it would bounce back (between 15-20%). While this is all good and well, I found that I wasn’t always getting the gains quickly. I’d potentially have to hold it for a week or so at a time to get the percentage gain I was after. I could do this with any altcoin. The big kicker was, while I was holding onto it for a week I wasn’t able to get any gains from unintentionally staking NEO on my current exchange.

When I buy NEO, I generally try to buy in whole numbers in case I ever want to move it out of an exchange and into my NEO wallet. As mentioned before, NEO’s smallest divisible sum is 1 and hence, if I purchased fractions of NEO I’d either forfeit or lose the remaining fraction when moving it out.

Other exchanges that support staking

There is a number of Chinese-based exchanges that support staking, though I have no experience with using them and as a result, cannot vouch for them. The only other exchange I’ve utilised that supports NEO staking is Coinspot (for Australians).

You can, however, see exchanges that support NEO and do some investigation into some possibilities (depending on your location).

Any questions, feel free to ask in the comments below.